Washington Department of Fish and Wildlife

Test results on razor clams indicate domoic acid levels are trending upward or, on most beaches, have exceeded the health guidelines set by the Washington Department of Health (DOH) officials for safe consumption.

Domoic acid, a natural toxin produced by certain types of marine algae, can be harmful or fatal if consumed in sufficient quantities. More information about domoic acid, as well as current levels at ocean beaches, can be found on WDFW’s domoic acid webpage.

“Because concentrations of domoic acid in razor clam samples have increased rapidly, we are acting out of an abundance of caution and putting a pause on opening all beaches,” said Dan Ayres, Washington Department of Fish and Wildlife (WDFW) coastal shellfish manager. “We will work closely with DOH and hopefully be able to open beaches sometime down the road.”

WDFW shellfish staff will continue to regularly dig test samples of razor clams to monitor the situation. WDFW will announce future digging opportunities when marine toxin tests show it is safe to do so.

For more information, go to the WDFW’s razor clam webpage. The updated 2022-23 Razor Clam Management Plan is available on the WDFW’s website. Public comments on the plan will be accepted no later than Oct. 15 and may be emailed to: razorclams@dfw.wa.gov.

The Washington Department of Fish and Wildlife works to preserve, protect, and perpetuate fish, wildlife and ecosystems while providing sustainable fish and wildlife recreational and commercial opportunities.

Individuals who need to receive this information in an alternative format, language, or who need reasonable accommodations to participate in WDFW-sponsored public meetings or other activities may contact the Title VI/ADA Compliance Coordinator by phone at 360-902-2349, TTY (711), or email (Title6@dfw.wa.gov). For more information, see https://wdfw.wa.gov/accessibility/requests-accommodation. 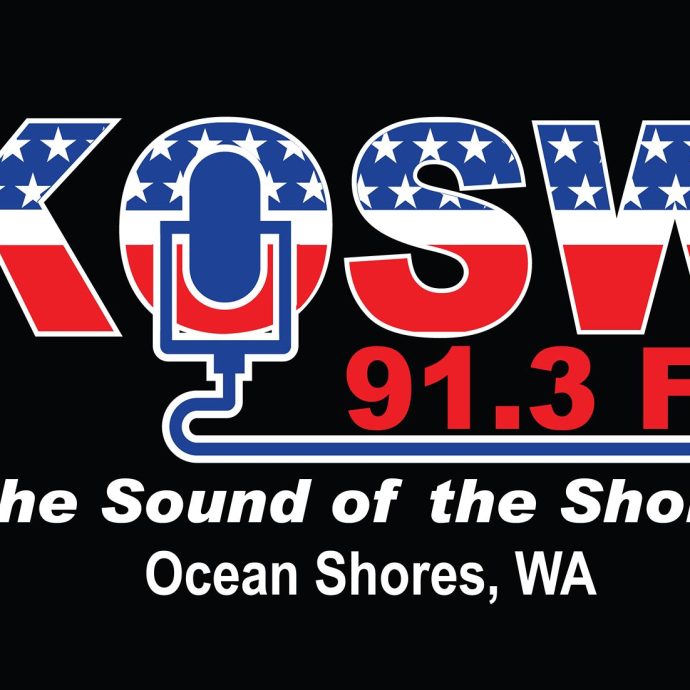 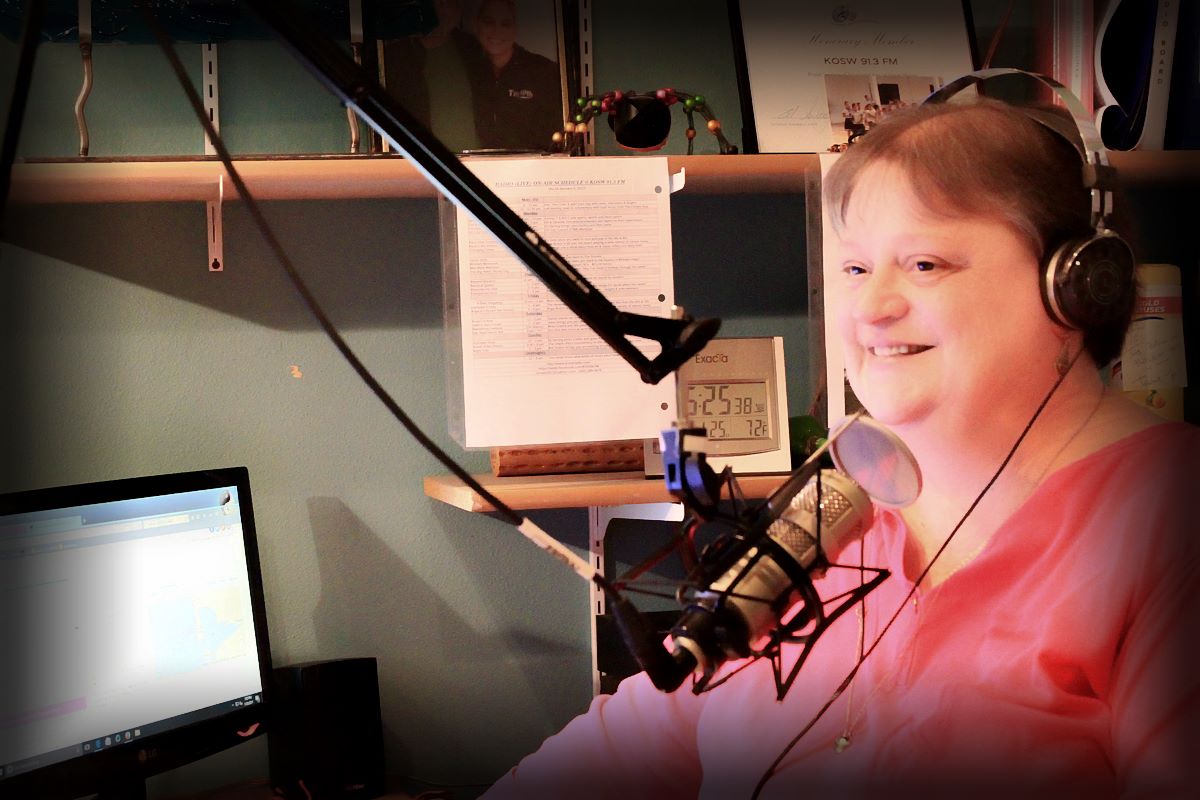 DJ Darling does music by the 8's 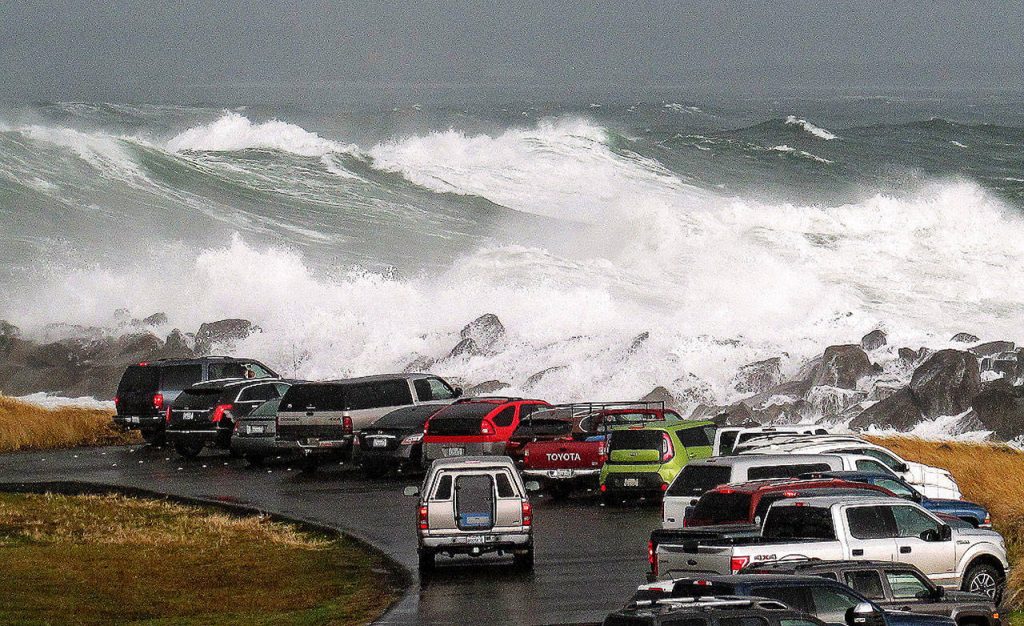