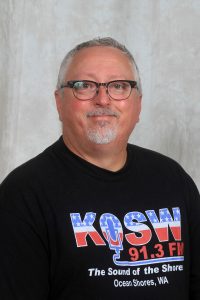 Knaak, a 10-year United States Navy veteran, was the host of SportsTalk for the Navy Broadcasting Service Detachment at Naval Air Station Keflavik, Iceland, and served as play-by- play announcer and commentator for a variety of sports and was the sports anchor for the nightly news. Knaak went on to serve as the digital media […] 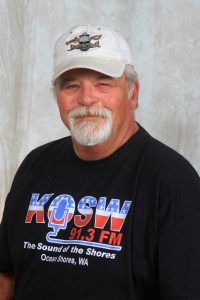 Price, who retired after 25 years in the U.S. Navy, is a long-time Washington resident, who hosted numerous shipboard radio shows and emceed various events and festivals during his decorated and distinguished career. After his time in the Navy, Price worked for a telecommunications company and later for the Department of Defense. 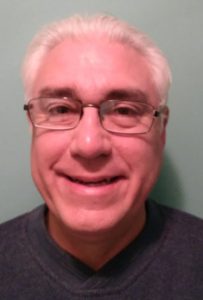 Monday Night with Papa B & Henry 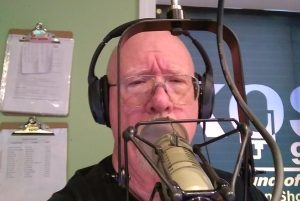 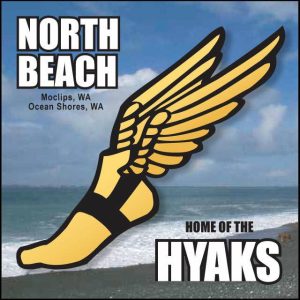 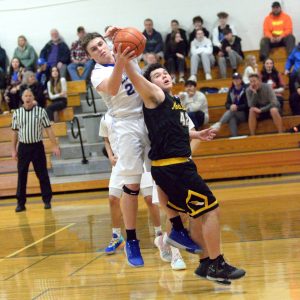